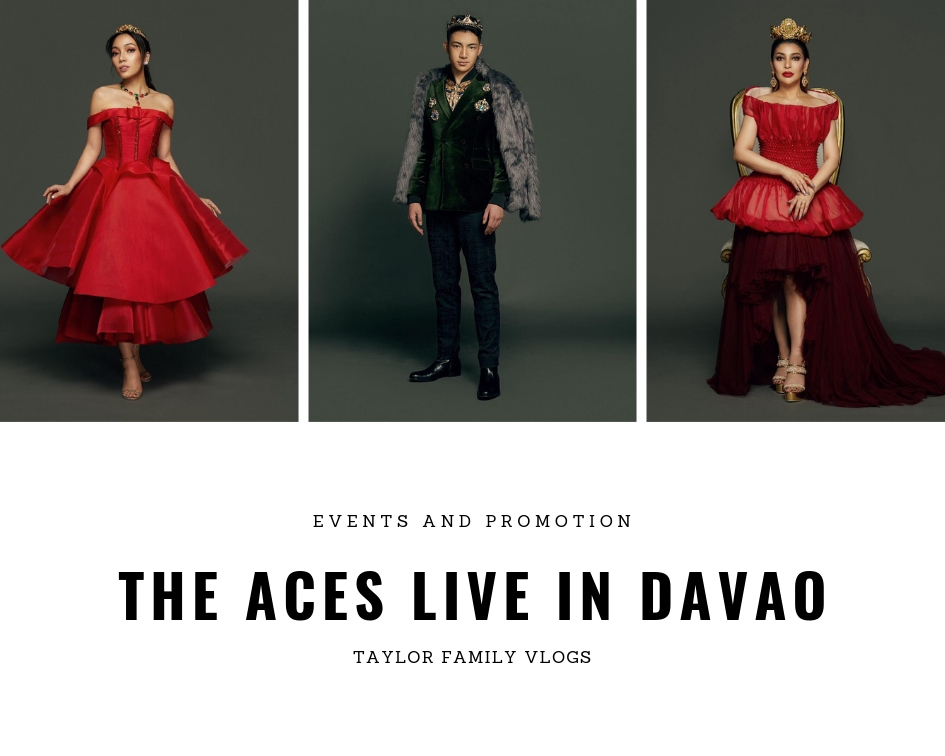 Were you part of The Aces in Davao?

Another successful concert by The Aces happened last March 2, 2019, when not one, but three amazing OPM singers came and owned the stage of SMX Convention Center at SM Lanang Premier.

The Aces, comprised of three well- known OPM stars coming from different generations. Lani Misalucha, Jona and Darren Espanto took the stage and gave Davao a taste of singing royalty by performing the best OPM and English songs. Never had I ever been to a concert where everyone could relate to the song list. The crowd were not only in one specific age group but had a good number of attendees from each of the singer’s reign generation. 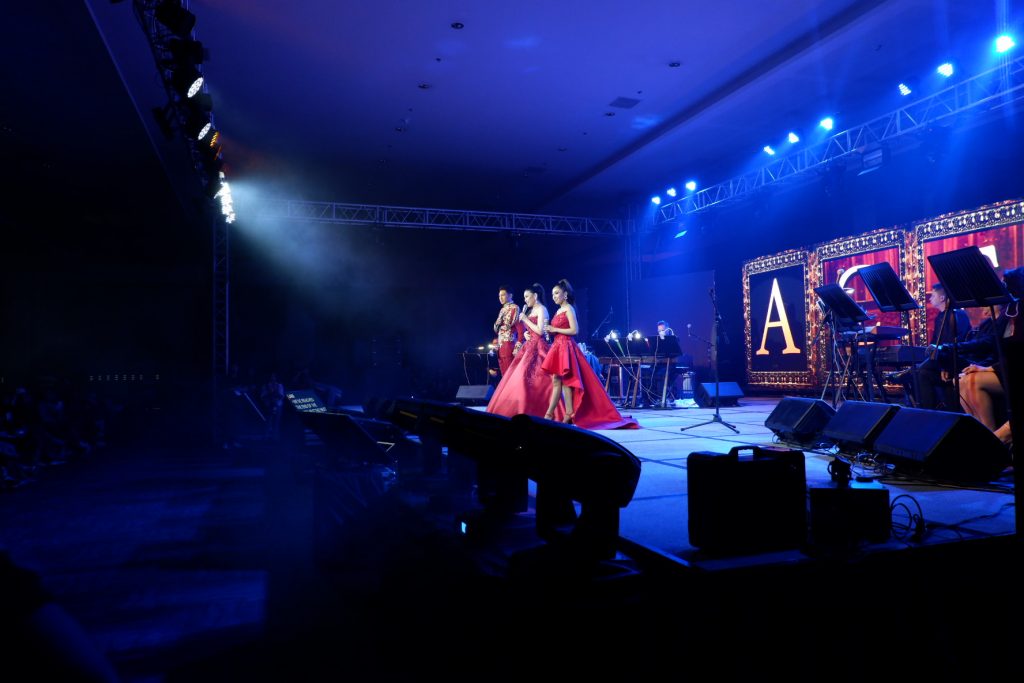 Davao was the second stop of their concert tour since they’ve performed in Cebu last February 2 at the Waterfront Cebu City Hotel and Casino.  Even though they did the same setlist for this night, they made sure that Davao was able to feel the intensity of their performances. They sang popular songs such as Shallow, Hero, Bulag, In Love na Ako, If I Ain’t Got You, and Bukas nalang kita Mamahalin. Even though the setlist was not all from one same genre, The Aces was able to give the best quality performance for these songs. 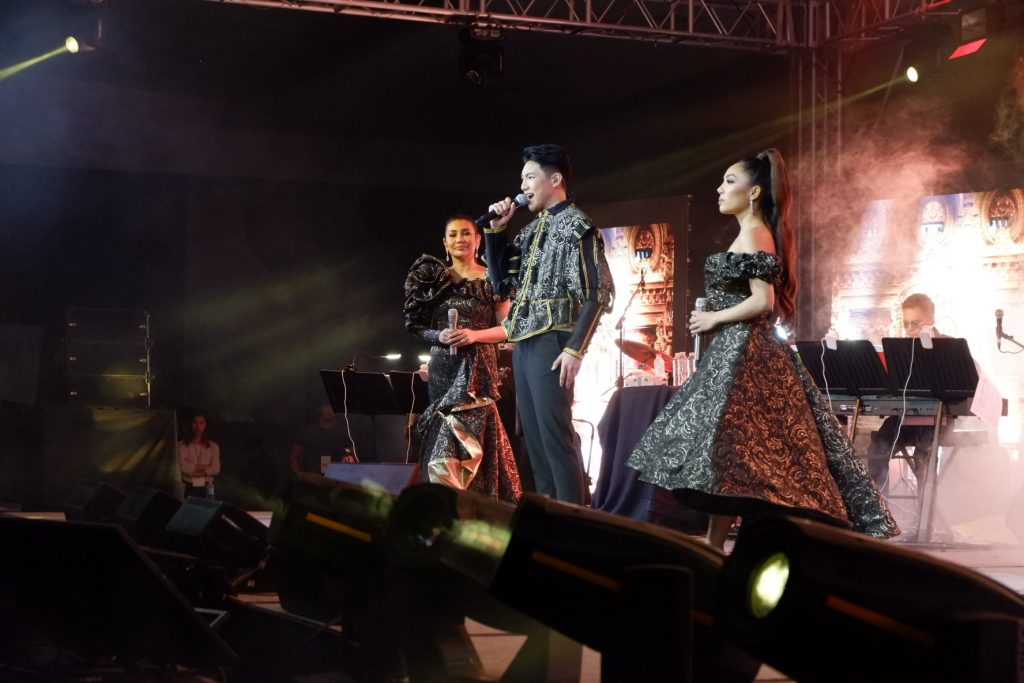 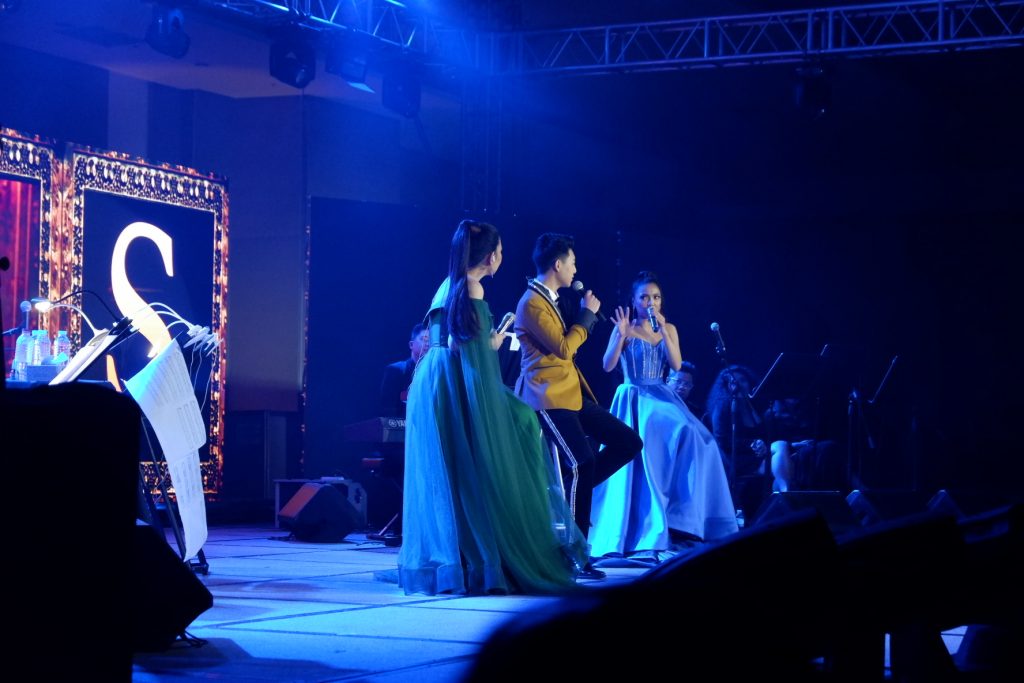 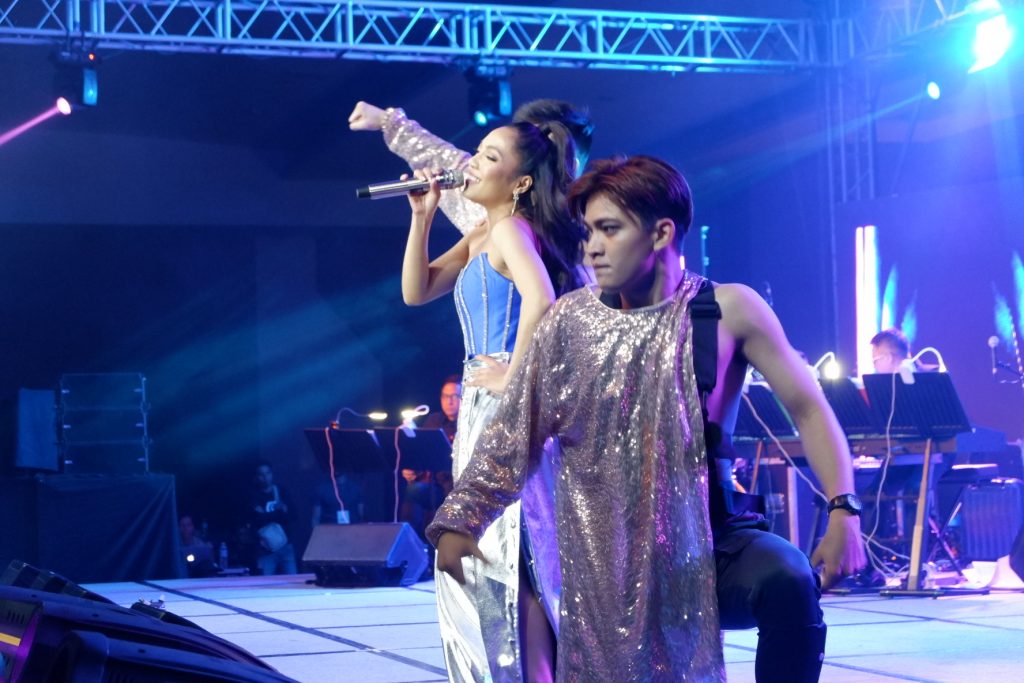 These singers can definitely give a show for everyone and is a must-see performance for 2019!

Their last stop for their Aces Concert would be on March 30,2019 at the Araneta Coliseum.

That’s all for now mumshies! 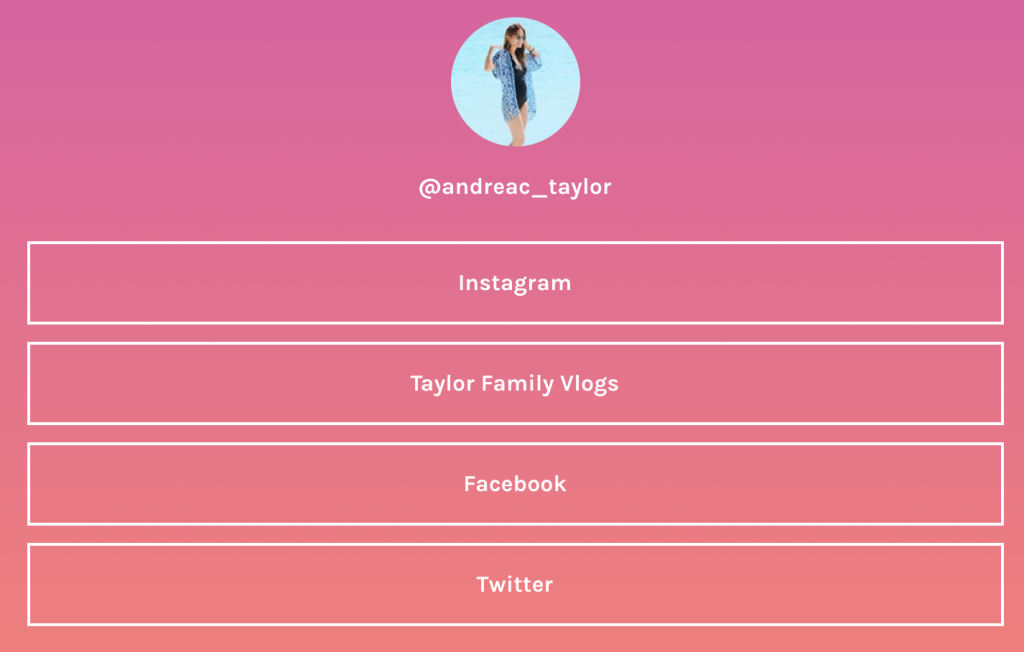 5pm na! Time for some merienda! Our favorite merie

Throwback when I would crave a good cup of coffee

Celebrating Easter with a happy heart and healthy

Stop trying to be in control. Relax, have faith, l

It’s been a year since the world announced the l

What you don’t see in this photo.. A sweaty momm